We Take Up Anything and Everything Plumbing!

A1 Teddy Feldman Plumbing has been a family-owned and operated business since we started our company in 1971. We have been serving South Florida since 1986. Our competencies include all residential and commercial plumbing work and also installation of natural, LP, and medical gasses.

Our company consists of Teddy Feldman and his two sons, Matthew and Garrett. Teddy has 58 years of industry experience, with Garrett and Matthew having 18 and 15 years of experience, respectively. Almost two-thirds of our work is commercial, and the rest of our services are offered to residential customers. We also provide black flow certifications.

Get A Free Estimate 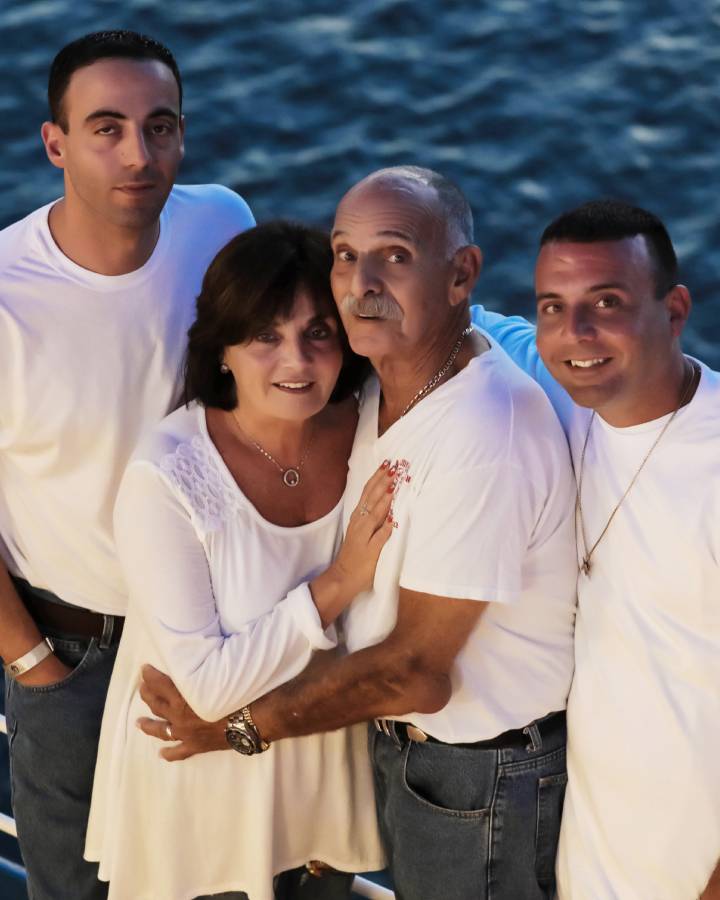 Learn About Teddy and Our Team

Teddy started plumbing at the age of 10, following in the footsteps of his uncle Joe and brothers. By the time he turned 18, he had joined the union and worked in all 5 boroughs in New York.

In 1971, he became a master plumber in Long Island, NY, starting his own company. He had been servicing Nassau and Suffolk Counties, until his departure to Florida in 1986.

Upon arrival in Palm Beach County, Teddy started right where he had left off, becoming licensed in the Tri-county area until getting his state license in 1994.

Garrett joined the company in 2002 while Matthew came on board in late 2005. Since then, the Feldman family has been offering plumbing services all across Florida. 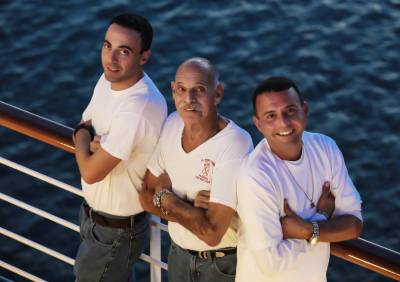 We have been continuously passing inspections, bringing smiles to customers’ and contractors' faces. The quality of our work has resulted in a lot of respect for us in the industry, and we take pride in our work. We always ensure that a job is done well.